You may have seen that we’re giving away a family holiday to Berlin to celebrate therelease of UGLYDOLLS, in cinemas now, and if you haven’t then you should really come out from that rock you’ve been hiding under.

We took two lucky fans to a special screening of the feel-good family film prior to the official release in London, a slight change from the rolling hills of Lancashire… 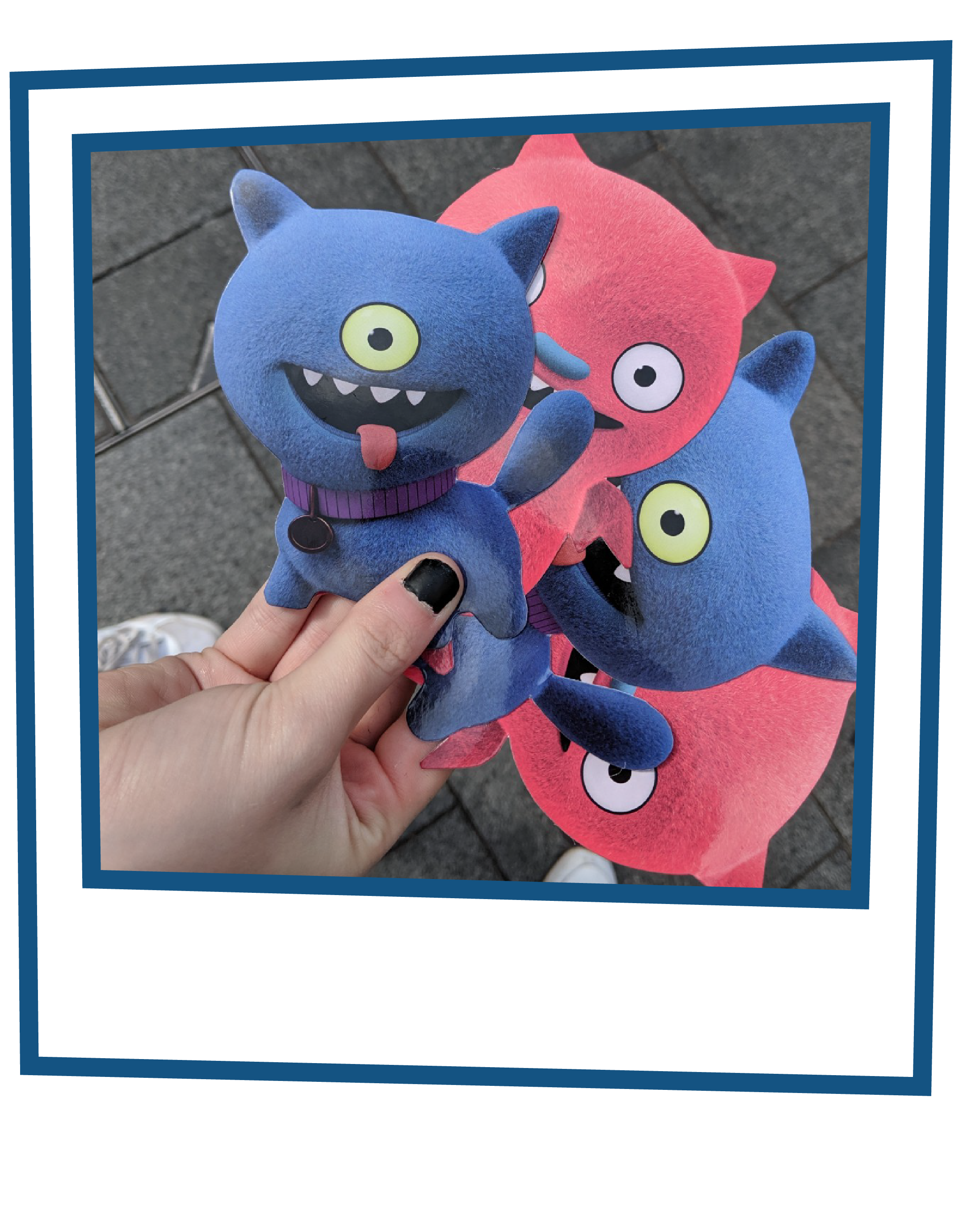 The day began at 10:30 with some family fun in the foyer of Vue Cinema in Leicester Square, which included a walk along the ‘UglyCarpet’ followed by a greeting from everyone’s favourite Uglyville residents, such as Ox and Moxy! 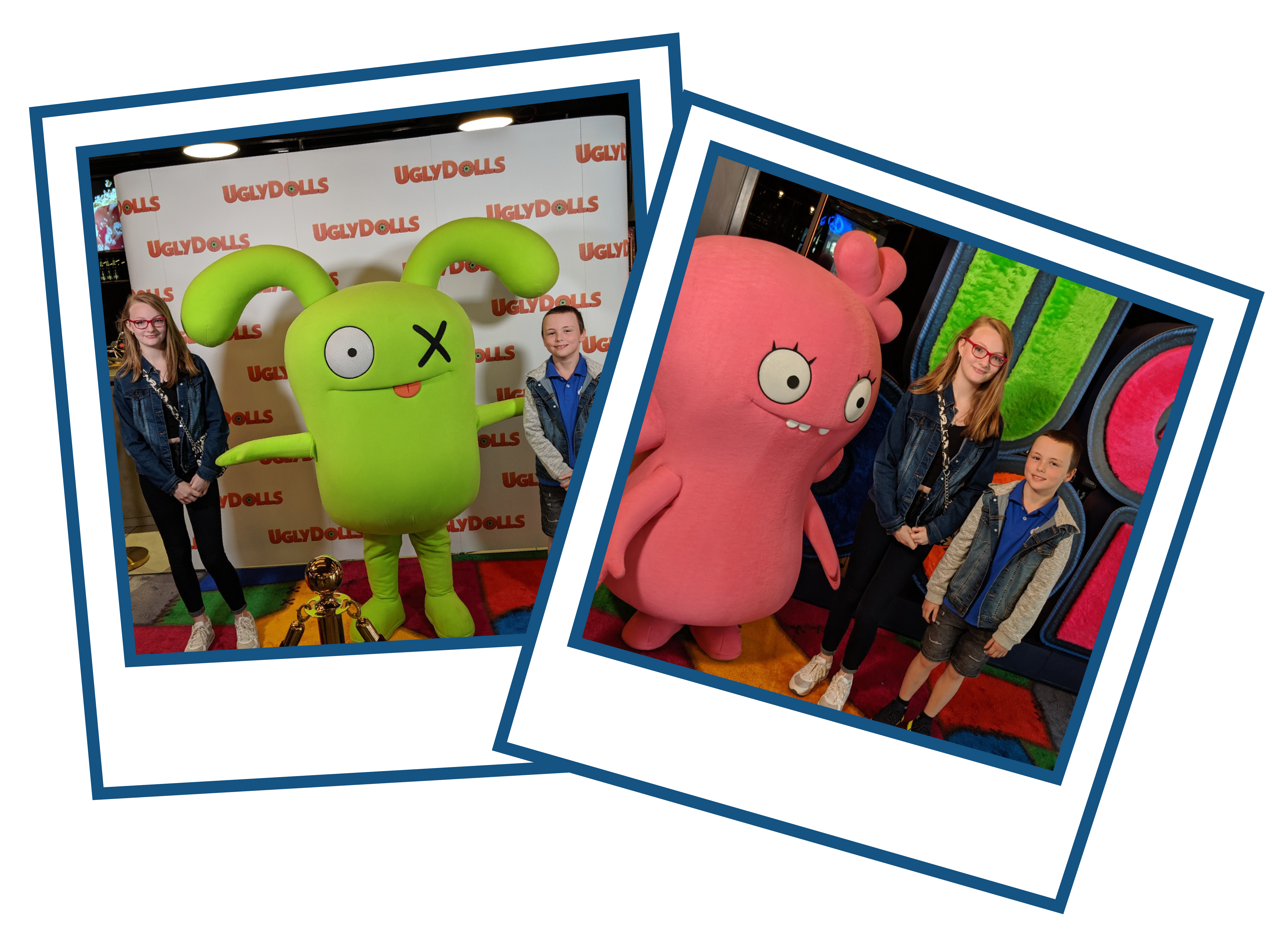 Children (and parents) were encouraged to take part in lots of arts and crafts activities, ranging from colouring in to creating their own UglyDoll using socks, buttons and string, among other recycled and reusable materials.

We won’t go into too much detail about the film (because spoilers) but if it’s a feel-good singalong and a film that teaches us the importance of self-love that you’re after then UGLYDOLLS is the film for you.

Be sure to enter our competition online and like us on Facebook by clicking here for all the latest news.

And of course, go and see UGLYDOLLS, which is in cinemas now!